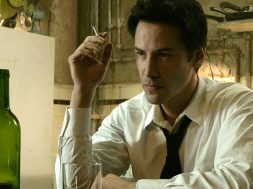 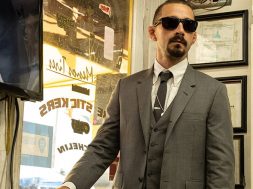 Psylocke is undoubtedly THE character fans cannot wait to see in Bryan Singer’s upcoming film X-Men: Apocalypse, and now actress Olivia Munn has confirmed that the iconic character will in fact be using her psychic weapons.

In the comics, Psylocke aka Elizabeth Braddock, gained both telepathic and telekinetic abilities, and could even create weapons like a telekinetic katana.

X-Men: Apocalypse takes place after the events of Days of Future Past, when the world’s first and most powerful mutant, Apocalypse, awakens after thousands of years. Disillusioned with the world, he recruits a team of mutants to cleanse humanity and create a new world order that he will reign over. With the entire world at risk, Raven and Professor X must lead a team of young X-Men to stop this powerful enemy.

Audiences will get to see Munn’s Psylocke in action when the film is released in the UK and New Zealand on May 19, Australia on May 26, and in the US on May 27.

The Horsemen arrive in new featurette for ‘X-Men: Apocalypse’