Get ready for bros and bullets with ‘War Dogs’

Get ready for bros and bullets with ‘War Dogs’ 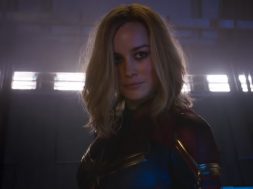 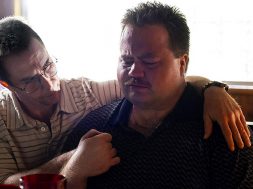 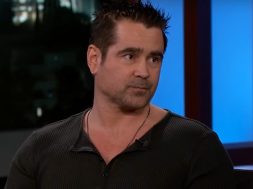 Colin Farrell opens up about 'The Batman' 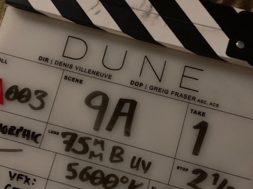 War Dogs follows Diveroli and Packouz as they secure a $300 million government contract to supply arms for U.S. Allies in Afghanistan, and soon they found themselves in danger both at home and in Afghanistan.

The new trailer looks absolutely mental and packed with kinetic energy. Not only do we have Hill and Teller going crazy with guns and wads of cash, but we’re treated to an appearance from Bradley Cooper’s mystery character in a casino, as well as Hill getting into a bar fight with Dan Bilzerian himself!

War Dogs will be released in cinemas on August 18 in Australia and New Zealand and on August 19 in the US and UK.

0
0   0
previous It's hard being nice in the new trailer for 'The Nice Guys'
next Loyalties tested in new TV spot for 'Captain America: Civil War' 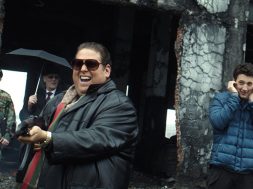 Colin Farrell opens up about ‘The Batman’

‘Birds of Prey’ lines up its soundtrack

The official synopsis arrives for ‘The Eternals’