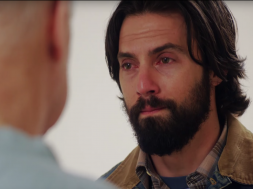 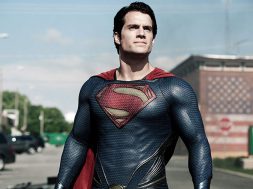 Henry Cavill to return as Superman for future projects 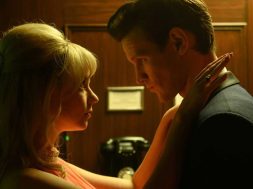 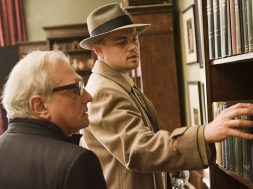 Scorsese's 'Killers of the Flower Moon' set to go

Television is without a doubt leading the way in terms of outstanding writing, inclusiveness and addictive storylines. From high stakes political fare like House of Cards to creepy and downright frightening shows like American Horror Story, television has arguably become more ambitious and impressive than most movies churned out through the Hollywood system.

But one new offering from NBC has caught my eye in particular thanks to its simple, beautiful and poignant story led by a wonderful cast. This Is Us is a show you may have heard of thanks to its tear-jerking trailer which now has over 8 million views on YouTube. One of the show’s three storylines follows an impossibly adorable married couple played by Milo Ventimiglia and Mandy Moore, who are soon to be parents to triplets, though the birth is said to be high-risk. The second, sees a famous TV actor (Justin Hartley) struggle with his career choices, while his sister (Chrissy Metz) has reached an all-time low with her weight. The third storyline stars Emmy winner Sterling K. Brown, who still holds feelings of anger and hurt at the father who abandoned him as a child.

There’s a lot going on, and you might be wondering what’s the connection between the characters? Well I won’t spoil it for those who have yet to see the show, but trust me when I say it’s a pleasant surprise.

Here’s what you need to know: This Is Us is deeply touching, sometimes funny, often heartbreaking, and 100% required viewing. It won’t take long for you to fall for the characters, most notably Brown’s Randall, who is adamant that his biological father is undeserving of his forgiveness, yet can’t seem to shake a desire to know him better. Each character is poised for a big journey, and the bumps and triumphs along the way will be our pleasure to watch.

The second episode airs this week on NBC in the US while the first will make its debut on NZ screens on Tuesday 27 September, 8.30pm on TV2. 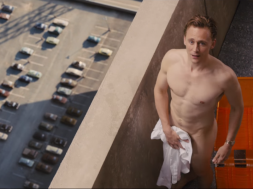 Tom Hiddleston lives it up in new ‘High-Rise’ trailer 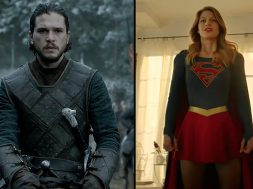 Why television is a nerd’s paradise

Henry Cavill to return as Superman for future projects

Scorsese’s ‘Killers of the Flower Moon’ set to go