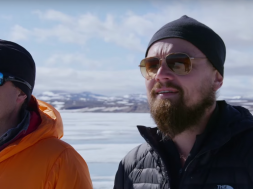 Featuring interviews with Barack Obama, John Kerry, and Pope Francis, Before the Flood will show the huge changes occurring around the world because of climate change. The film’s trailer (below) sees DiCaprio speaking passionately about the horrible effects of global warming, while taking on the role of student, interviewer, campaigner, and educator in the span of a few hours.

Before the Flood will hit cinemas on October 21 before playing on National Geographic from October 30.

tags: Before the Flood Leonardo DiCaprio
0 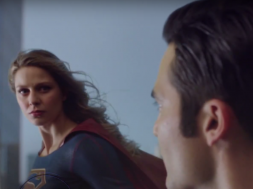 ‘Supergirl’ season 2 trailer sees our heroine and Superman working together 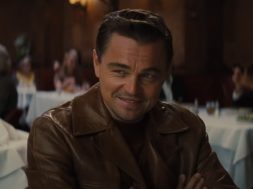