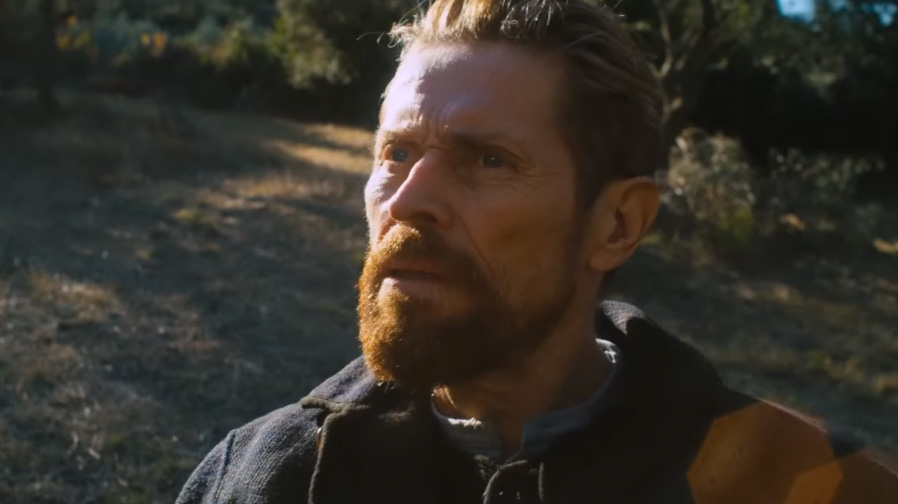 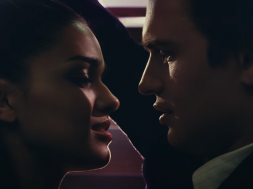 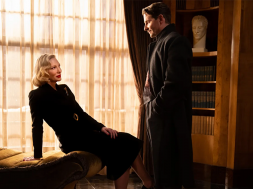 If you’re seeking an acting force of nature then you don’t have to look much past Willem Dafoe and he’s ready to give the performance of a lifetime in At Eternity’s Gate.

Watch the full trailer below:

Directed by famed artist and director Julian Schnabel (Before Night Falls, The Diving Bell and the Butterfly), At Eternity’s Gate is an ambitious and beautifully rendered portrait of van Gogh and his final years where he would craft some of his greatest ever works, along with suffering through madness and a bitter depression.

Ever the painter Schnabel captures the film with a beautiful expressionistic art palette and the film’s cinematography draws you into van Gogh’s world which is beginning to spin out of control.

Within all of this sits Dafoe as the pained artist and his performance is utterly flawless. Whether its the ecstasy of creation of the trials of doubt, Dafoe captures all of it perfectly and I have no doubt that his performance will stay with you long after the film reaches its final frame.

Prepare to witness a piece of beautifully captured artistic expression when At Eternity’s Gate arrives in cinemas on December 20.

James Franco unleashes his vision in ‘The Disaster Artist’ 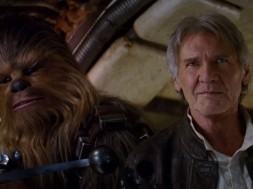 Experience The New Teaser For Star Wars: The Force Awakens