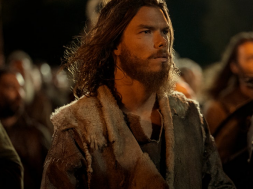 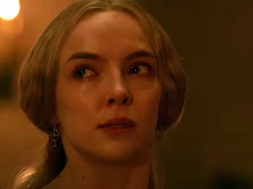 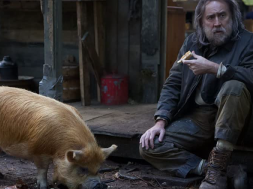 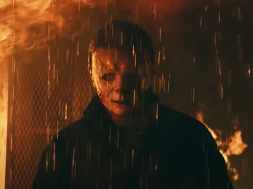 The final trailer for 'Halloween Kills' is here

The Marvel Universe is set to get a whole lot brighter thanks to the presence of Brie Larson and her journey into the cosmos will be an ultra exhilarating ride in Captain Marvel.

We now have a brand new trailer for Captain Marvel and it is out of this world. Check it out below:

Set in the mid-1990s, Captain Marvel follows Carol Danvers (Brie Larson), a former U.S. Air Force fighter pilot, as she turns into one of the galaxy’s mightiest heroes and joins Starforce, an elite Kree military team, before returning home with new questions about her past and identity when the Earth is caught in the center of an intergalactic conflict between two alien worlds.

Following on from the cataclysmic events of Avengers: Infinity War and the hype of first trailer, this new trailer for Captain Marvel is full of energy and directors Anna Boden and Ryan Fleck are promising something different as we step back in time since before the MCU existed and meet an astonishing new heroine in the form of US Air Force Pilot turned cosmic superhero Carol Danvers, who is played by the phenomenal Brie Larson.

When I heard Larson was cast as Danvers I was packed full of excitement, which was fed by my adulation of her work in Room and Kong: Skull Island. She’s flown into the MCU with grace and style and her presence in the new trailer is unbelievably awesome. The new trailer offers a great look both at her life as a part of the Kree Starforce, along with her time on earth and you can really sense that Captain Marvel will be about Danvers discovering who she is, and just exactly how she fits into this universe.

Samuel L. Jackson is also present and accounted for and he’s certainly looking a lot younger as his character Nick Fury has been de-aged for the film. Here Fury is only beginning to learn about the idea of superheroes and a universe that is larger than himself. The new trailer also presents a different side to Fury as well, and he’s not the typical ‘take action’ S.H.I.E.L.D warrior we have come to know and love, but rather a man who is searching for a new challenge and a new sense of purpose.

If you’re looking for action, well you’ve come to the right place…because this new trailer for Captain Marvel is packed full of it. Not only do we have the presence of the intergalactic Kree-Skull war and the first appearance of Ben Mendohlson’s vicious Skrull warlord Talos, who has come to lead an invasion of Earth, but the action jumps off quickly. Larson’s Danvers knows how to throw a punch and her intergalactic space battles where she becomes a literal supernova force will throw you back in your seat!

2019 is shaping up to be a very exciting year for Marvel fans and Captain Marvel will be leading the charge when this superheroic piece if cinema arrives in cinemas on March 7, 2019.

0
0   0
previous The scares return in 'Happy Death Day 2U'
next The first trailer for 'Avengers: Endgame' is here

Brace yourself for the action of ‘Captain Marvel’ 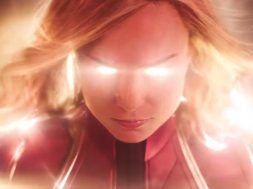 The first trailer for ‘Captain Marvel’ is here 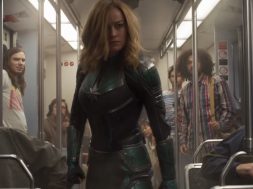