Get ready for some fists of fury action with ‘Warrior’

Get ready for some fists of fury action with ‘Warrior’ 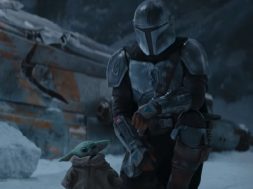 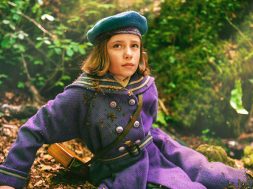 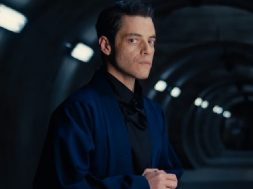 We’ve been waiting for this for a long time and now we finally have our first look at Cinemax’s all-new historical martial arts crime series Warrior.

Adapted from the original writings and ideas of martial arts and acting legend Bruce Lee, Warrior really goes for it with dynamic characters, spot on historical production design and plenty of gnarly fight scenes.

Set at the times of the Tong Wars in the late 1800s in San Francisco, California. The series follows Ah Sahm (Andrew Koji), a martial arts prodigy originating from China who immigrates to San Francisco and ends up becoming a hatchet man for the most powerful tong in Chinatown.

Newcomer Andrew Koji makes a real impression in these first look teasers as martial arts prodigy Ah Sahm and he’s got a Bruce Lee-esque feeling to his stature and style. Koji has plenty of focus here and along with the presence of Banshee’s Jonathan Tropper and Fast & Furious’s Justin Lin you can bet that we’re in for one very exciting time ahead of us that will absolutely test our limits as an audience.

If you’re looking for something different and original then Warrior is definitely a series to get excited about and will arrives on screens in April.

Enter the fury of ‘Into the Badlands’ season two

A martial arts legend rises in ‘Birth of the Dragon’ trailer