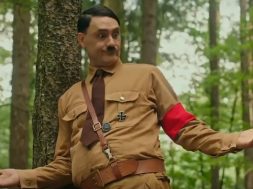 'Beauty and the Beast' limited series officially greenlit for Disney+ 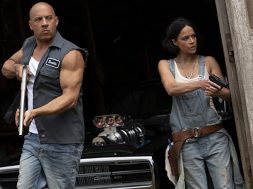 It’s a great time to be a fan of sensational New Zealand filmmaker Taika Waititi at the moment. Not only is the revered Kiwi director returning to direct Thor: Love and Thunder, but he’s been busy shaping up his new anti-hate satire Jojo Rabbit…and we couldn’t be more excited for it!

Following the confirmation of a release date of October 24, the new trailer has now arrived and it promises plenty of comedic hi-jinks with Waititi at his best!

Watch the all new trailer below:

Packed out with Waititi’s trademark wit and kooky visual style, this very unique coming-of-age project follows the lonely Jojo “Rabbit” Betzler who goes on an incredible journey of change as he confronts the hate of the nation he’s living in after his mother Rosie (Scarlett Johansson) starts to shelter a young Jewish girl in her attic.

Oh, and to make things even kookier his imaginary best fiend is an idiotic Adolf Hitler, played by Waititi. In this first teaser it’s clear that Waititi was having a ball lampooning the dictator in a way that will really mark him out as a buffoon.

Along with it’s sensational comedy, Jojo Rabbit is Waititi’s personal statement against hate and intolerance and audiences will be in for a very funny time at the movies when it arrives in cinemas on October 24.

The brand new trailer for ‘Jojo Rabbit’ has arrived 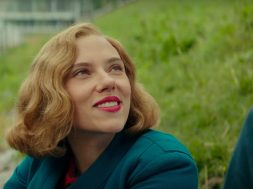