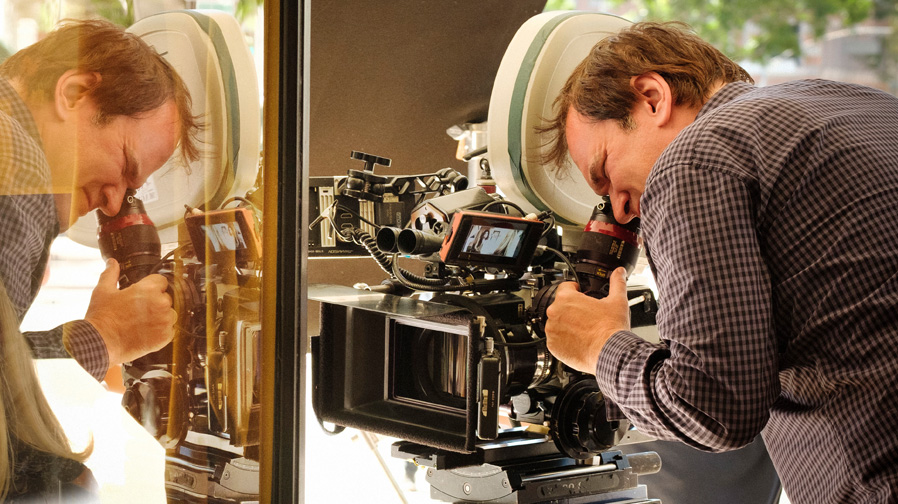 Behold Robert Pattinson as 'The Batman'

'The Green Knight' makes for a striking watch

The first trailer arrives for Wes Anderson's 'The French Dispatch'

The buzz keeps building for director Quentin Tarantino’s ninth feature film, Once Upon A Time In Hollywood and everyone is pumped for the amazing visuals, pop culture nostalgia and rocking soundtrack that the director will bring to the big screen with this one.

To get audiences ready for the cinematic event that is Once Upon A Time In Hollywood, Tarantino has personally curated a list of 10 films for audiences to watch and it is coming to SKY TV in a special pop-up event for SKY Movies fans called ‘SKY Movies Quentin Tarantino Presents Pop-Up’, which will be broadcasting all 10 films back-to-back on rotate from the 9th to the 15th of August – Once Upon a Time…in Hollywood’s New Zealand theatrical release date.

The 10 films from the Columbia Pictures library, dating from 1958 to 1970, will air over consecutive nights in more than 80 territories worldwide beginning approximately one week prior to the theatrical release date of Once Upon a Time…in Hollywood in each market. Interstitial segments featuring specially created conversations between Tarantino and noted film writer and historian Kim Morgan will accompany each film.

A list of the 10 films to be featured on the SKY Movies Quentin Tarantino Presents Pop-Up include:

Of this event movie event Tarantino said, “Sony Pictures made their Columbia Pictures catalogue available to me so that I could select a series of films representative of the era in which Once Upon a Time…in Hollywood is set, The Swinging Sixties. I’m thrilled to host these movies so we can enjoy them together.” 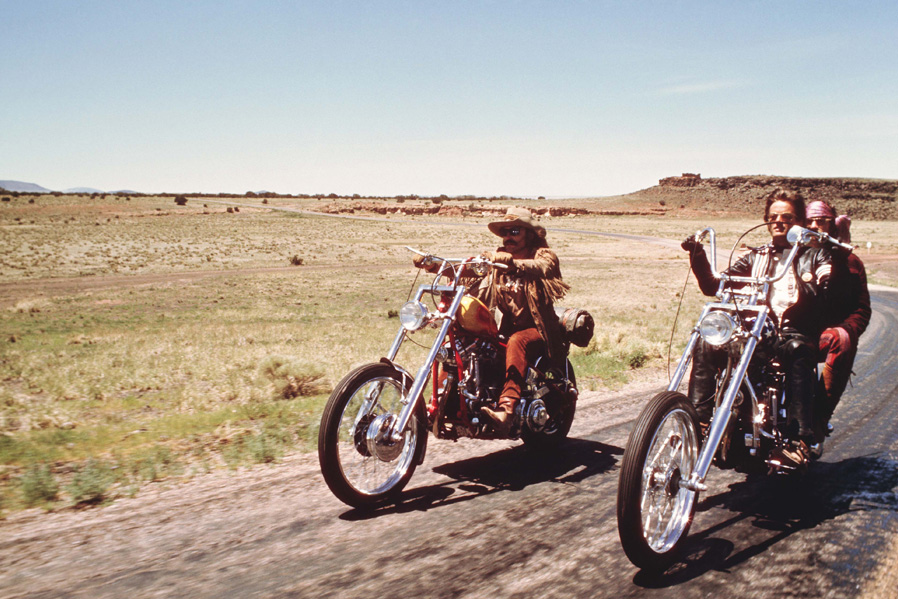 To ensure the maximum enjoyment of these classic pieces of cinematic history, SKY is proud to open up the Quentin Tarantino Presents Pop-Up channel to all SKY customers with at least the SKY Starter subscription, increasing potential viewership over and above those who subscribe to the SKY Movies package.

The SKY Movies Quentin Tarantino Presents Pop-Up will be available to all SKY customers who subscribe to at least SKY Starter from 12pm on Friday 9 August until 11pm on Thursday 15 August.

Once Upon A Time in Hollywood will be released in cinemas on August 15.

tags: Once Upon A Time In Hollywood Quentin Tarantino
0

‘Knives Out’ sequel moving ahead