Home Movie News Go behind the terrors of ‘It: Chapter Two” 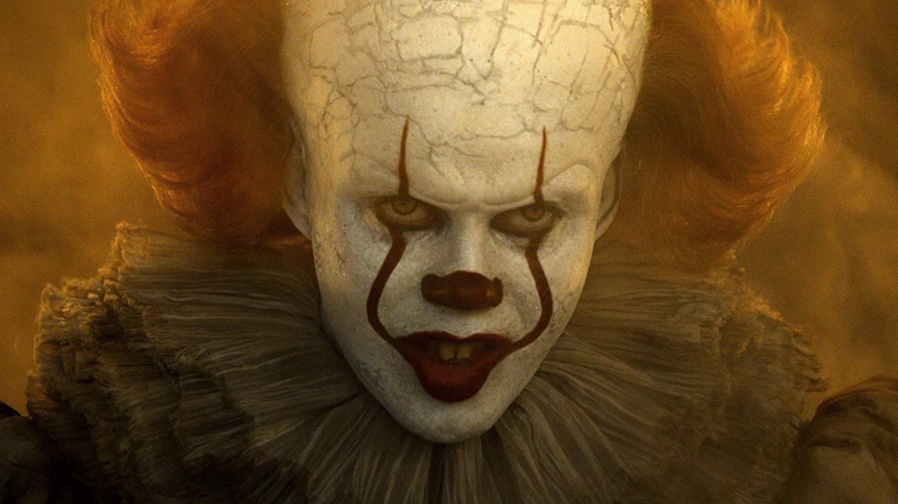 Go behind the terrors of ‘It: Chapter Two”

Go behind the terrors of ‘It: Chapter Two”

21 Savage teases the terror that is to come in 'Spiral: From the Book of Saw'

In terms of monumental achievements in horror cinema, It: Chapter One really stands out in terms of both production and box office.

Now director Andy Muschietti returns to finish this terrifying horror opus with It: Chapter Two and in a brand new featurette he offers up some interesting tidbits of what audiences can expect this time.

Watch the full featurette below:

Elaborating on what the experience of It: Chapter Two will be like Muschietti said “tonally the movie will feel just like the first one, but we’ll crank up the horror aspects of it.”

Muschietti also has the privilege of not only bringing back the original cast of It: Chapter One, but also gets to introduce audiences to their grown up counterparts who include James McAvoy as Bill Denbrough, Jay Ryan as Ben Hanscom, Jessica Chastain as Beverly Marsh, Bill Hader as Richie Tozier, Isaiah Mustafa as Mike Hanlon, James Ransone as Eddie Kaspbrak and Andy Bean as Stan Uris, and who now must put a stop to the evil force of Pennywise once and for all.

This new featurette also allows Pennywise himself, Bill Skarsgard, to speak out on the film’s experience and he’s got a warning of just what audience can expect from his terrifying clown this time.

“Pennnywise has a craving for the losers,” said Skarsgard “he wants revenge, but more than that, he’s missed them.”

It: Chapter Two is certainly going to unleash plenty of terror when it arrives in cinemas on September 5. 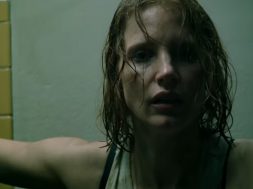 The horrors of ‘It: Chapter 2’ come full circle in final trailer 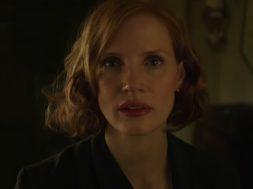 The horror returns in ‘It: Chapter Two’

The terrifying new trailer for ‘It’ is here