Home Movie News Spider-Man confirmed to be returning to MCU

Spider-Man confirmed to be returning to MCU

Spider-Man confirmed to be returning to MCU 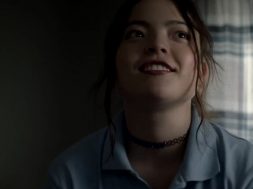 It’s official! Tom Holland is going to be swinging right back into the MCU following a new deal between Walt Disney and Sony.

As officially confirmed by Variety, Spider-Man will continue to be a part of the Marvel Cinematic Universe going forward, and in new terms reached between Disney and Sony, Marvel Studios president Kevin Feige will produce a third installment in the Spider-Man franchise that will star actor Tom Holland once more as Peter Parker/Spider-Man.

While Spider-Man had momentarily taken an absence from the MCU following business disputes between the two companies, these have now been resolved and it’s now confirmed that Spider-Man will be back in the MCU and he’s got a big part to play in the action that is to follow.

In a statement Feige confirmed his excitement for the project and also confirmed that he’ll be producing the film alongside Sony’s Amy Pascal.

“I am thrilled that Spidey’s journey in the MCU will continue, and I and all of us at Marvel Studios are very excited that we get to keep working on it. Spider-Man is a powerful icon and hero whose story crosses all ages and audiences around the globe. He also happens to be the only hero with the superpower to cross cinematic universes, so as Sony continues to develop their own Spidey-verse you never know what surprises the future might hold.”

Fans the world over are sure to rejoice with this news as Holland’s Spider-Man has been a fan favourite ever since he made his debut in 2016’s Captain America: Civil War and ever since then he’s continued to capture the love and acclaim of fans the world over, with the latest Spider-Man film, Spider-Man: Far From Home going on to amass over $1.131 billion dollars at the box office.

The as yet untitled third Spider-Man film will arrive in cinemas on July 16, 2021. 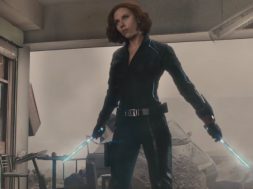 Spidey’s suit gets an update in ‘Spider-Man: Far From Home’ 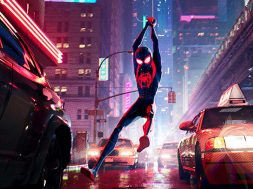 ‘Spider-Man: Into The Spider-Verse’ – Review

Ryan Gosling to headline ‘The Wolfman’