Home Movie News ‘The New Mutants’ to be released this August 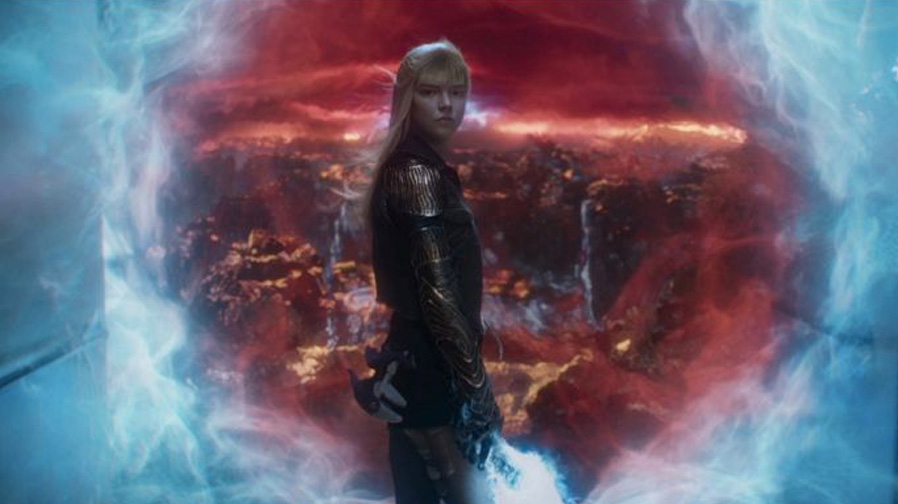 ‘The New Mutants’ to be released this August

‘The New Mutants’ to be released this August 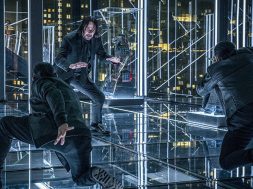 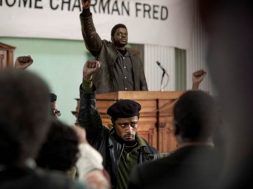 The first trailer for 'Judas and the Black Messiah' is here

James Gunn has confirmed no delay for 'Guardians of the Galaxy Vol.3'

It’s been a long time coming, but finally we’re going to see The New Mutants this August, as 20th Century Studios has announced that the film will be released in theaters this year on August 28.

This announcement is a long-time coming and there’s plenty of energy and anticipation for the release of The New Mutants, which appears to be bringing out a horror edge to the Marvel Universe.

Five young mutants, who are held against their will in a secret laboratory discover they are being experimented upon and stage an escape. And in doing so have to overcome their past sins and worst fears.

While we’re now at Level 2 and cinemas can be re-opened, August is still far enough away that we may see larger releases being staggered out. I personally believe that until a vaccine is discovered social distancing is just going to be a part of life, so we may see these types of bigger blockbusters as a staggered releases. But the prospect of seeing The New Mutants finally arrive in cinemas is an announcement to be excited for.

The New Mutants will arrive in cinemas on August 28. 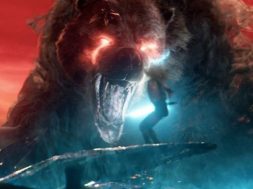 Take a fresh new look at ‘The New Mutants’ 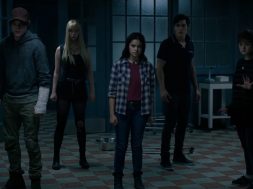 The all-new trailer for ‘The New Mutants’ has arrived