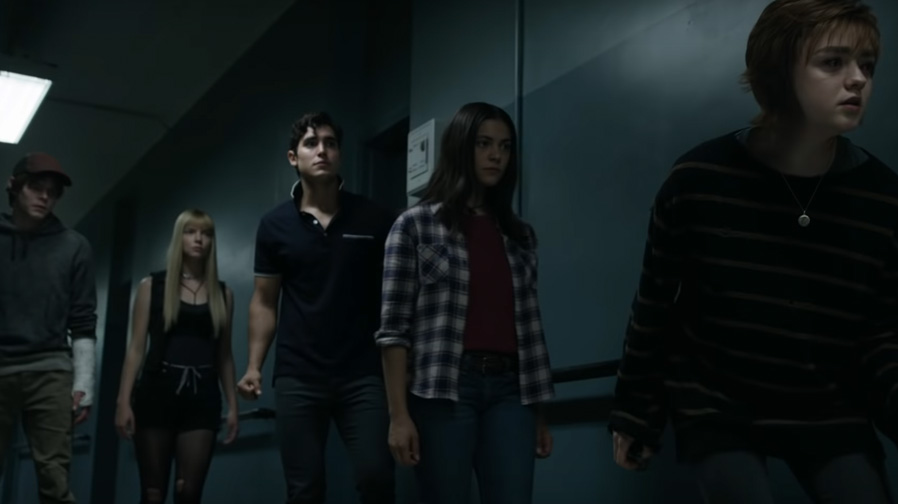 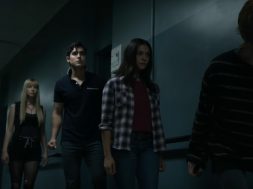 It’s been a long time coming, but finally we’re about to see the release of Josh Boone’s The New Mutants and this gnarly piece of superhero-horror fiction likes like it will be wild.

In a special presentation at this year’s virtual Comic Con At Home at home event which will run on July 23 at 2pm, Boone and his cast including Anya Taylor-Joy, Maisie Williams, Charlie Heaton, Henry Zaga and Blu Hunt will join him a virtual Q&A where they will discuss the film and the shocks and surprises that await audiences.

In celebration of the arrival of The New Mutants at Comic Con at Home 20th Century Studios have released an intense new spot which throws audiences right into the action. Check it out below:

Five young mutants, who are held against their will in a secret laboratory discover they are being experimented upon and stage an escape. And in doing so have to overcome their past sins and worst fears.

This new spot looks absolutely wild and places audiences right into the fears of the titular New Mutants as they have to embrace their dormant superpowers in order to escape the darkness that surrounds them.

The New Mutants will arrive in cinemas on August 27.

The terror rises in new spot for ‘The New Mutants’

‘The New Mutants’ promises a horrific rollercoaster of mutant terror