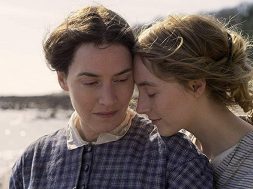 Nicolas Cage brings out the crazy in 'Willy's Wonderland'

The tension boils upwards in 'The Nest'

Margot Robbie is the type of actress that makes audiences sit up in their seats, and now this blockbuster megastar is ready to take audiences on a crazed trip back in time to the last great American outlaw era in Dreamland.

Check out the all-new trailer for Dreamland below:

Eugene Evans (Finn Cole) dreams of escaping his small Texas town when he discovers a wounded, fugitive bank robber Allison Wells ( Margot Robbie). Torn between claiming the bounty for her capture and his growing attraction to the seductive criminal, Eugene must make a decision that will forever affect the lives of everyone he’s ever loved.

Set amidst the Great Depression and recalling classic gangster movies such as Bonnie and Clyde and Public Enemies, Dreamland looks like a pulse-pounding gangster thriller that will have you at the edge of your seat with a performance from Robbie that we’ve never seen before. 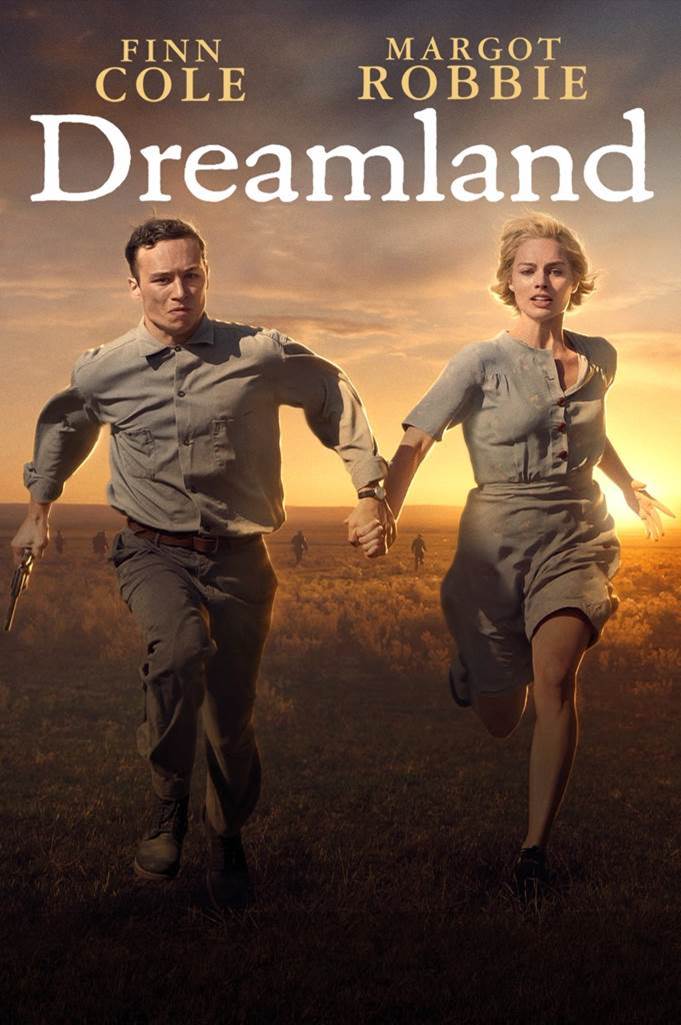 With her complex, layered performance as outlaw bank robber Allison Wells, Robbie delivers a performance that is shaped by both seduction and lost innocence and audiences won’t be able to look away with this one.

Dreamland is one film you won’t want to miss out on when it arrives in cinemas on December 17.

Margot Robbie takes to the ice in first teaser for ‘I, Tonya’

Zack Snyder presents a new look at “Army of the Dead’

Take a new look at Tom Holland in ‘Cherry’