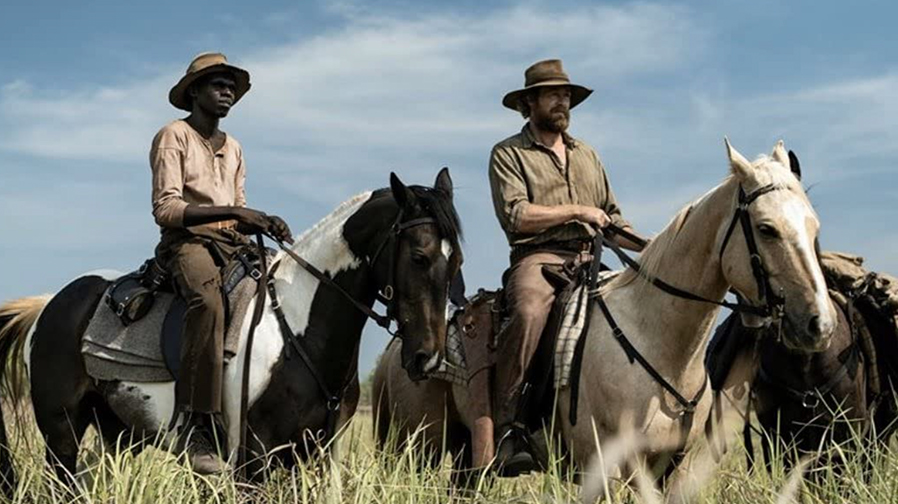 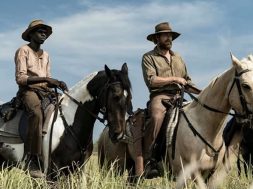 Play time's over in the brand new trailer for 'Shazam! Fury of the Gods'

The horror revs up in 'Scream VI' 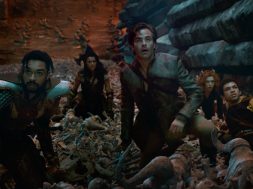 Brace yourself for the rush of ‘Dungeons & Dragons: Honour Among Thieves’ 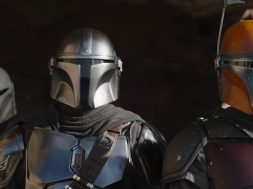 In director Stephen Maxwell Johnson’s High Ground, audiences are taken to the harsh plains of the Australian Outback in a film of high intensity and burning passions that seeks to tell the story of two cultures clashing. And this one is powerful to behold.

After fighting in World War I as a sniper, Travis (Simon Bajer), now a policeman in northern Australia, loses control of an operation that results in the massacre of an Aboriginal Australian tribe in 1919. After his superiors insist on burying the truth, Travis leaves in disgust, only to be forced back twelve years later to hunt down Baywara, an Aboriginal warrior whose attacks on new settlers are causing havoc. When Travis recruits mission-raised Gutjuk, the only known massacre survivor, as his tracker, the truth of the past is revealed and Travis becomes the hunted.

Director Stephen Maxwell Johnson takes audiences into the burning outback for a thoroughly Australian cinematic experience that mixes raw drama with the brutal trappings of the western genre that leads to a film experience that takes hold and won’t let go. Charting the conflict between Australian colonials and native Aborigniee’s, High Ground is a powerful film that explores loyalty, justice, anger, passion and dangerous secrets. Johnson, along with screenwriter Chris Anastassiades tell a story of pure force and this is a side of Australian that few have ever witnessed, and is undoubtedly a story that needed to be told.

Headlining High Ground is international acting talent and Australian homegrown hero Simon Baker and he gives a strong, stoic and layered performance of a very complicated man. As Travis, a former sniper who served in WWI and who now works as a frontier policeman, he is quested to hunt down a marauding Aborignee war party and exterminate them. But Travis knows that their quarrel is not as simple as it seems and so he steps out to set things in order and atone for his part in a deadly past crime. Baker excels as this bushwhacking man of few words, who knows the territory of Northern Australia like the back of his hand, and who has great respect for the Aboriginal people. His performance is guided more by action than dialogue, and he makes for a compelling hero who is seeking redemption.

Alongside Baker, Johnson stacks his film with a cast of solid talent from both Australia and New Zealand including Callan Mulvey, Caren Pistorius, Ryan Corr and Aaron Pedersen, while veteran Australian performer Jack Thompson brings a considerable gravitas to the production as Travis’ superior officer Moran. Particular attention also has to be paid to newcomer Jacob Junior Nayinggul as the film’s protagonist Gutjuk, who holds the key to a deadly tragedy that Travis was a party to and whose fate he is now connected to. Baker and Nayinggul make for a good pair on screen and the young actor certainly picks up a few tricks or two from Baker and the strength of their duel performances give power to High Ground’s narrative.

In terms of its visual presentation, High Ground is captured in beautiful detail via the lens of cinematographer Andrew Commis, who captures both the harsh dryness of the empty Northern Australian territory, along with the natural beauty of this rugged landscape that can often be overlooked. Commis captures the landscape in its colour palette of bright aqua, copper brown and burnt orange, and audiences will surely be taken by his images. The landscape of the northern Australian territory also serves as an important component of the film’s narrative and its power in telling this story of untold Australian history and the conflict of two cultures.

High Ground draws much of its power from its adherence to displaying the native Aboriginal culture properly and with a deep respect for their native customs and traditions. Noted Aboriginal actor and elder Witiyana Marika has a notable presence within the film and brings great respect to telling a side of the Australian story that very rarely makes it onto the big screen. Johnson and his team give much respect to the Aboriginal narrative within High Ground and this focus on this native story leads to a much more interesting and layered narrative.

Audiences who are seeking something different in both narrative and genre will be well pleased by High Ground. With a cast at the top of their game and some thoroughly beautiful visuals and its gripping narrative, this one really is something special. 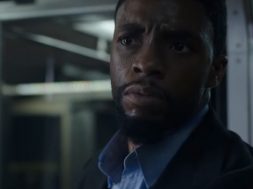 Chadwick Boseman is on the hunt in ’21 Bridges’ 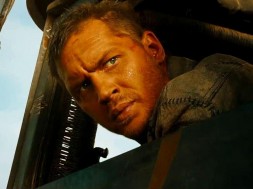