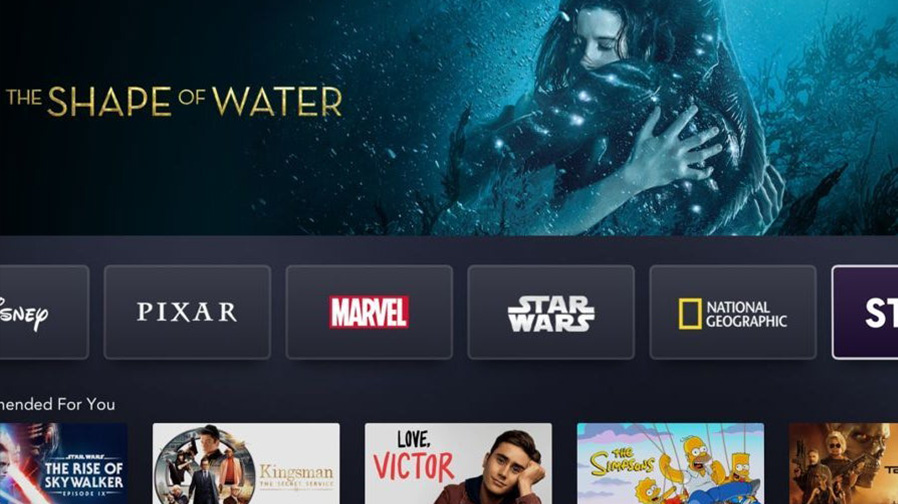 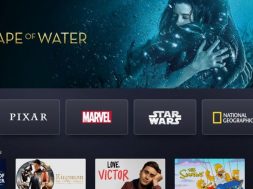 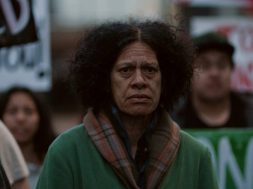 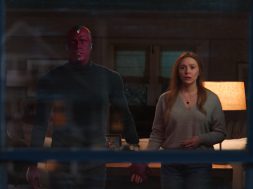 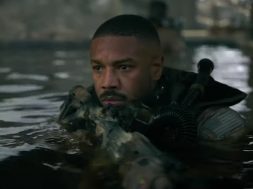 Michael B. Jordan cranks up the action in 'Without Remorse'

'Raya and the Last Dragon' - Review

It’s here! Disney+’s all-new Star channel, which brings together a range of both new and exciting content such as Big Star and Solar Opposites, alongside classic television and film releases including The X-Files, The Martian, Braveheart, The Colour of Money, Conan the Barbarian, Predator, Romero + Juliet, Glee, Con Air, Fright Night, The Proposal, Father of the Bride, Master and Commander: The Far Side of the World and Die Hard.

And movie and TV fans will be very excited by this release!

Today marks a significant and exciting milestone for our direct-to-consumer business with the official launch of Star on Disney+. Bolstering our already incredible offering, Star brings even more of what consumers already love, plus much more to discover.” said Kylie Watson-Wheeler, Senior Vice President & Managing Director, The Walt Disney Company Australia and New Zealand.

“Since its launch, Disney+ has been embraced by New Zealanders, providing exceptional storytelling from much-loved brands Disney, Pixar, Marvel, Star Wars, and National Geographic. Now, with the launch of Star, we are thrilled to be presenting a bigger, bolder, braver offering, building even more value for consumers by bringing thousands more hours of general entertainment content for families, teens and adults.”

Current Disney+ users won’t need to worry about having to switch over their list either, as the Star feature will simply be added to their original account with the updated billing associated.

There’s so much to discover on Star, and with new content in the works including a live-action Alien television series, alongside a remake of the epic Shogun, fans will be in for even more of a treat thanks to Disney+ so make sure you sign up today! 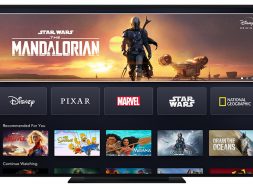 Disney+ arrives on the scene

‘Beauty and the Beast’ Gaston prequel coming to Disney+