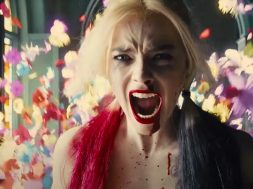 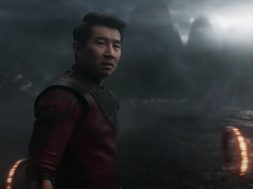 'The Justice Of Bunny King' - Review 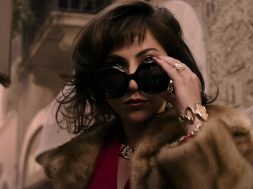 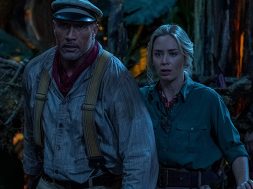 Get ready for the crazy, because the first trailer for writer-director James Gunn’s The Suicide Squad is here and this one promises all kind of crazy action and long-time DC fans will be pumped for just how mad this film is gonna be.

Imprisoned convicts of Belle Reve penitentiary are sent as members of Task Force X to the South American island of Corto Maltese to destroy Jotunheim, a Nazi-era prison and laboratory which held political prisoners and conducted experiments.

Since it was first announced that James Gunn would be taking over The Suicide Squad we were very excited to see how Gunn would bring his singular vision to this project, and with the debut of this trailer we can confirm that we’re not disappointed. Mixing together gallows humour and crazy outlandish action, Gunn has pulled together a group of the worst of the worst in an attempt to save the world, and they’re plenty of fun that awaits with this one.

Taking his inspiration John Ostrander’s original 1980s run on the Suicide Squad comics, this version of The Suicide Squad looks to be entirely ‘its own thing’, and Gunn has pulled together this crazy ‘1980s war movie meets gonzo comedy troupe’ film…and it’s gonna be absolutely nuts.

While veteran Squad members including Harley Quinn (Margot Robbie), Rick Flag (Joel Kinnaman), Captain Boomerang (Jai Courtney) and Amanda Waller (Viola Davis) return to the franchise, we’re also introduced to a whole new batch of bad seed characters for this one which include Idris Elba as Robert DuBois/Bloodsport; a technologically advanced mercenary, David Dastmalchian as Abner Krill/Polka-Dot Man; a criminal who wears a suit covered with polka dots that are actually a variety of gadgets, Michael Rooker as Brian Durlin/Savant; a vigilante computer hacker, Daniela Melchior as Ratcatcher 2; a villain who controls rats including her pet rat Sebastian and John Cena as Christopher Smith/Peacemaker; a ruthless killer who believes in achieving peace at any cost. And all of them are about to make this one very interesting.

Get ready to embrace the crazy, madness and fun of The Suicide Squad when it arrives in cinemas on August 5.

0
0   0
previous Embrace the power and soul in 'The United States Vs. Billie Holiday'
next Jason Statham brings explosive action to 'Wrath of Man'

Everything is about to get crazy in ‘The Suicide Squad’

James Gunn brings out the crazy in ‘The Suicide Squad’