Home Television Trailers ‘The Lord of the Rings: The Rings of Power’ stuns SDCC with new trailer 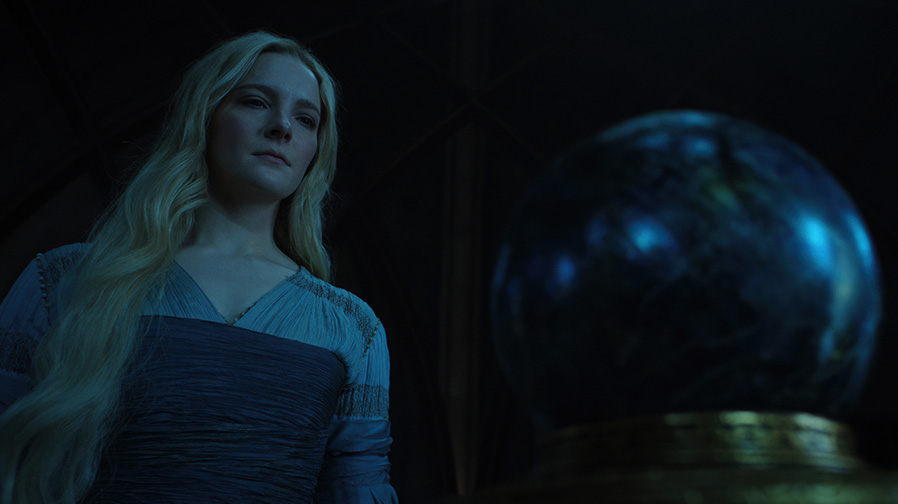 ‘The Lord of the Rings: The Rings of Power’ stuns SDCC with new trailer

‘The Lord of the Rings: The Rings of Power’ stuns SDCC with new trailer 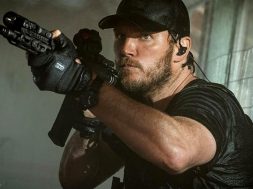 The first trailer for Guy Ritchie's 'The Covenant' is here

Adam Driver falls into a prehistoric nightmare in '65'

'Knock at the Cabin' - Review

It’s that time of year again, the return of San Diego Comic Con, and taking centre stage this year at Hall H was the cast of Prime Video’s epic upcoming fantasy series The Lord of the Rings: The Rings of Power, thrilling 6,500 fans who packed the convention centre hall after camping overnight on the streets of San Diego in hopes of witnessing the history-making event. Their efforts to be part of the series’ Comic-Con debut were rewarded with the unveiling of an exclusive trailer, and a sneak peek at several scenes from the series, as well as many other only-in-Hall-H surprises!

Watch the all-new trailer below:

In a surprise and delight moment, The Late Show host and Tolkien superfan Stephen Colbert was revealed as the panel’s moderator. He joined series Showrunners J.D. Payne & Patrick McKay, Executive Producer Lindsey Weber, and 21 members of the ensemble cast for a panel that was among the largest for a single-series in San Diego Comic-Con history.

During the epic 90-minute event, the cast and creators interacted with fans in person for the very first time, discussing their love of J.R.R. Tolkien’s incredible legendarium and the gratifying process of bringing the beloved author’s fabled Second Age to life—from the series’ new and legendary characters, to the incredible realms of Middle-earth, including the island of Númenor, which has never before been seen on screen.

The thrilling trailer focuses on the long-feared reemergence of evil in Middle-earth and gives a first look at some of the spine-tingling characters that the series’ heroes will be battling. The footage we got to see in this trailer is utterly magnificent to look upon and it’s attention to detail and world-building is sure to pull audiences into the second age of Middle Earth.

In addition to the new trailer, audiences also got to witness a special sit-down Q&A hosted by Patton Oswelt with key members of the cast as they discussed what awaits fans in the new series.

Prime Video’s The Lord of the Rings: The Rings of Power brings to screens for the very first time the heroic legends of the fabled Second Age of Middle-earth’s history. This epic drama is set thousands of years before the events of J.R.R. Tolkien’s The Hobbit and The Lord of the Rings books, and will take viewers back to an era in which great powers were forged, kingdoms rose to glory and fell to ruin, unlikely heroes were tested, hope hung by the finest of threads, and one of the greatest villains that ever flowed from Tolkien’s pen threatened to cover all the world in darkness.

Beginning in a time of relative peace, the series follows an ensemble cast of characters, both familiar and new, as they confront the long-feared reemergence of evil to Middle-earth. From the darkest depths of the Misty Mountains, to the majestic forests of the elf capital of Lindon, to the breathtaking island kingdom of Númenor, to the farthest reaches of the map, these kingdoms and characters will carve out legacies that live on long after they are gone.

The Lord of The Rings: The Rings of Power is set to be an unprecedented epic television when it arrives on September 3 on Prime Video.

The first trailer for ‘Jurassic World: Dominion’ is here 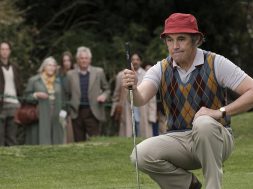 ‘The Phantom of the Open’ – Review